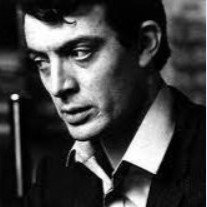 Jake Thackray was once described as the Noël Coward of the North Riding. A well known performer on TV, radio and stage from the late 1960s onwards, his songs are comic and clever, bawdy and irreverent, satirical, tender, touching, political and unashamedly politically-incorrect. Musicians and lifelong Jake-fans Mike Wilson and Keith Wilshere show there’s more to Jake than a right good laugh and a risqué joke or two. An affectionate tribute to Jake’s genius and skill, his wit and wordplay, his dirty ditties, his true and tender heart. 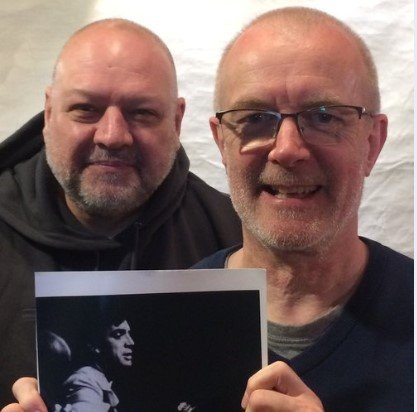 Mike Wilson is a poet, children’s writer and musician. He has played in venues all over the UK, from the Barbican to cinemas, theatres, schools, pubs and restaurants. His Jake Thackray show has toured the country to great acclaim.

Are you an Ripon BID business hosting an event? Would you like to list it on Visit Ripon? Submit your event and we’ll review and post it!