Embark upon a culinary journey at the Michelin-starred Shaun Rankin at Grantley Hall, a new level in fine dining.

Originally from Yorkshire, Shaun Rankin honed his skills at The Mayfair Hotel in London and attended the Thames Valley University at Slough. Shaun’s love of the sea then took him to the Channel Islands where he spent the majority his career residing in Jersey.

Following his success in Jersey, Shaun returned to London where he opened Ormer Mayfair, as well as the restaurant at 12 Hay Hill, also located in London’s Mayfair.

Shaun has made numerous TV appearances including 2017 Masterchef UK when Ormer Mayfair was featured as a location for the programme. 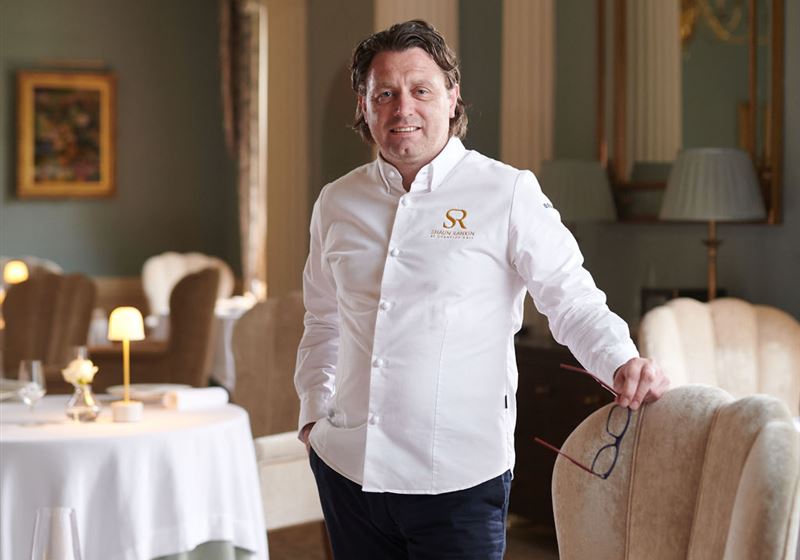 Wolseley are on the lookout for an outgoing, proactive individual to join as a Credit Risk Controller at Wolseley UK reporting into the Credit Risk Manager.

Wolseley are seeking proactive and organised individuals to join as Finance Business Support Administrators part of their Finance function in Ripon, North Yorkshire.

We are seeking a mature and highly competent Chef de Partie who is passionate about producing creative and unique dishes for all of our guests.

As the Night Porter you will be a vital part of the Night team and you will greet each and every guest with a warm friendly welcome, offering help and suggestions when appropriate, ensuring all guests needs are met if not exceeded.