Known as Yorkshire’s Garden Racecourse, Ripon Races has been hosting some of the most exciting, prestigious and enjoyable racing in the country for more than 300 years. Ripon Racecourse never fails to impress year on year with its outstanding back drop, exciting atmosphere and being situated in one of the country’s most beautiful and historic cities. Ripon (North Yorkshire) is one of the oldest cities in England, boasting a market that stretches back centuries, which makes it a great place to visit.

Well respected within the industry and a popular choice with Yorkshire based owners, Ripon earned the title of ‘Best Small Racecourse in the North’ as voted by the Racegoers Club in 2011, 2014 and 2015.

Due to its most pleasant surroundings, Ripon is known as Yorkshire’s Garden Racecourse, and during the flat racing season, racegoers can enjoy the Ripon facilities on any one of seventeen race days in 2018.

With total prize money well in excess of a million pounds, the fixture list at Ripon incorporates some outstanding races. In August alone, the course stages two major highlights. The William Hill Great St Wilfrid Handicap is a six furlong sprint which is named after the towns patron saint and due to the large number of runners, and the vagaries of the draw, it quite often requires divine inspiration to select the winner. Later in the month, On August bank holiday Monday Ripon stages its Listed EBF Champion Two Year Old Trophy which often attracts leading young horses from major stables.

Staging only flat racing, horses run right handed over an undulating oval course measuring one mile five furlongs in circumference. There is a sharp bend into the home straight and the straight is one of the longest in the country, being five furlongs in length. The last furlong of the run in is noticeably uphill with undulations and on softer going stamina becomes very important. On firm or good going, statistically at least, the sprint course favours low drawn horses. 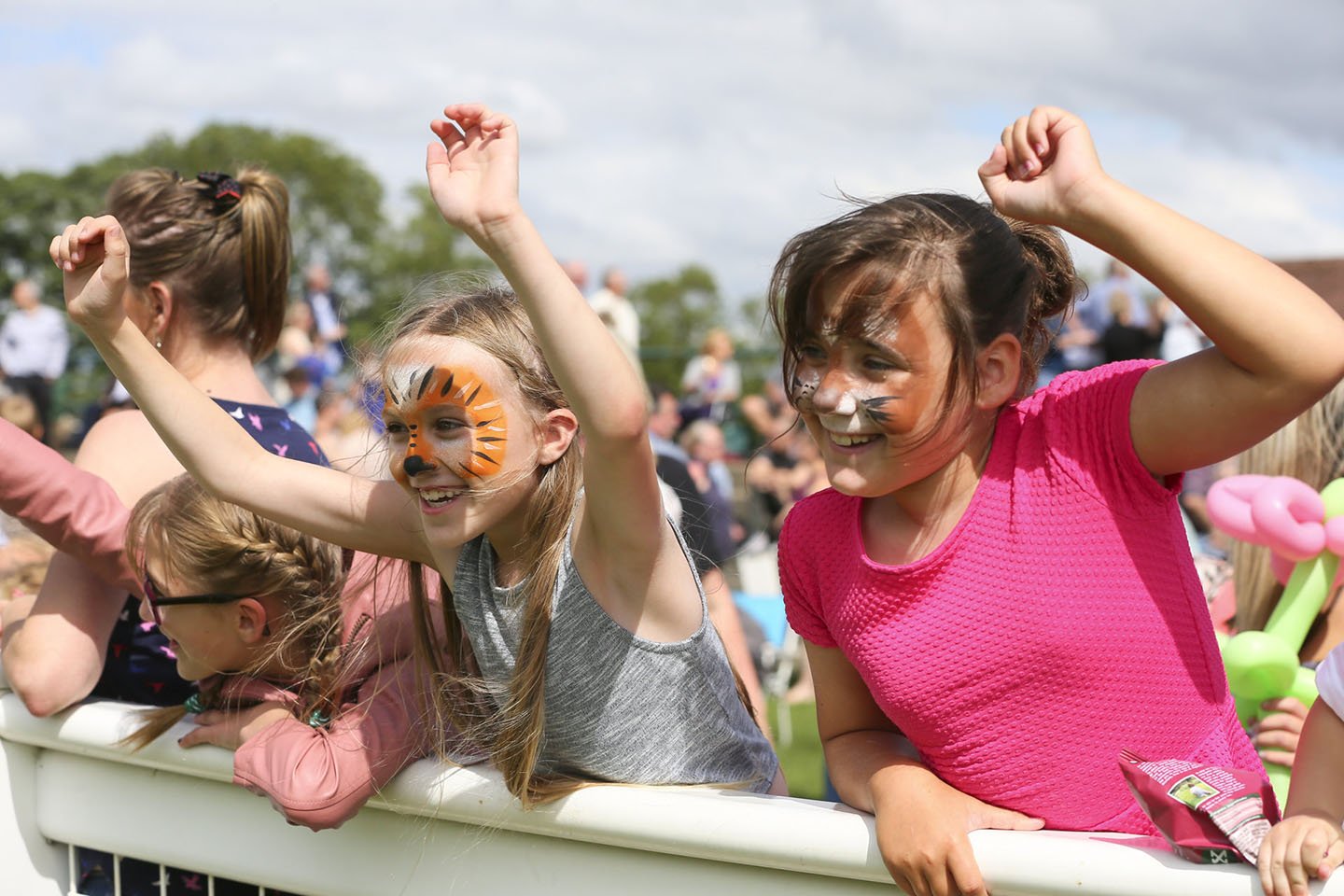 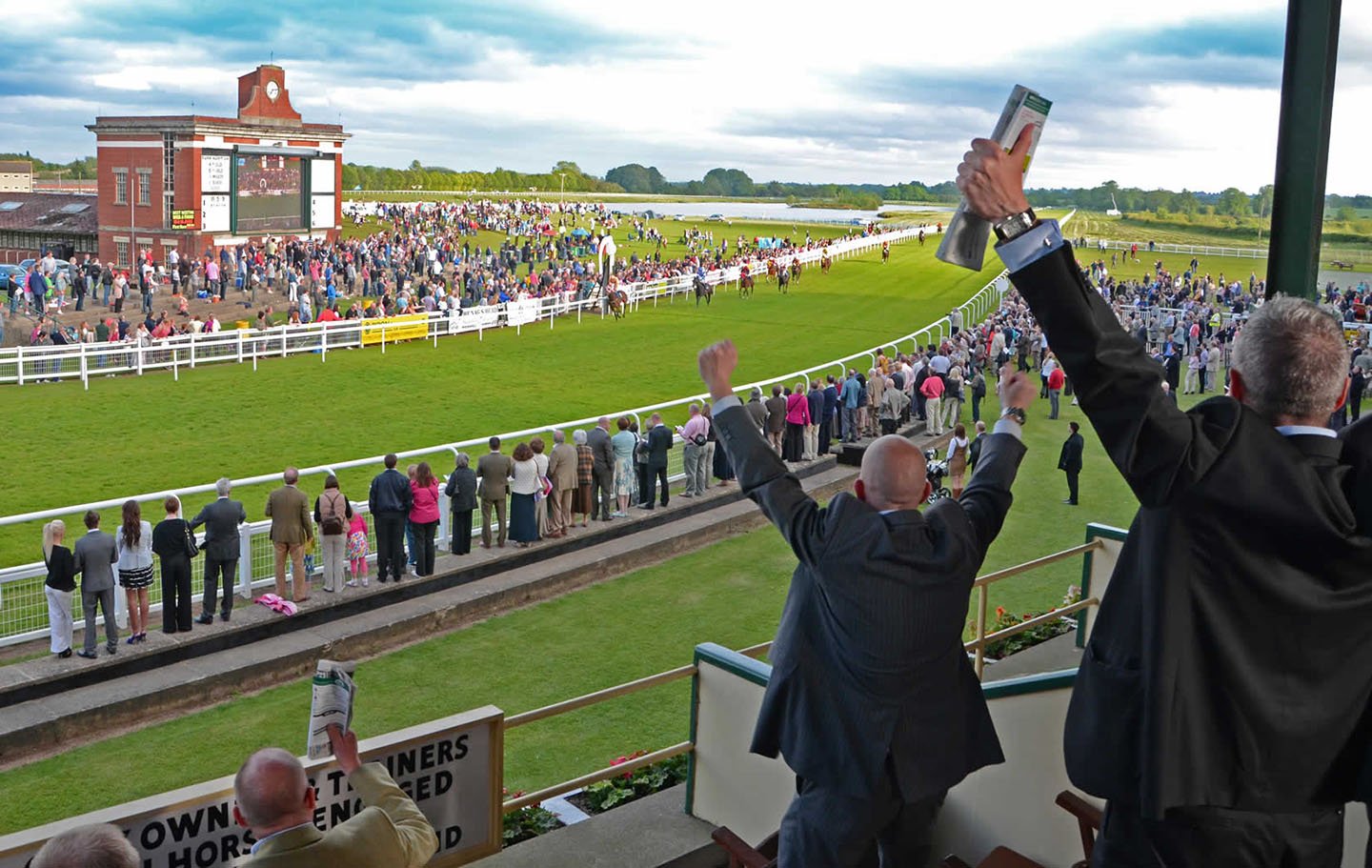 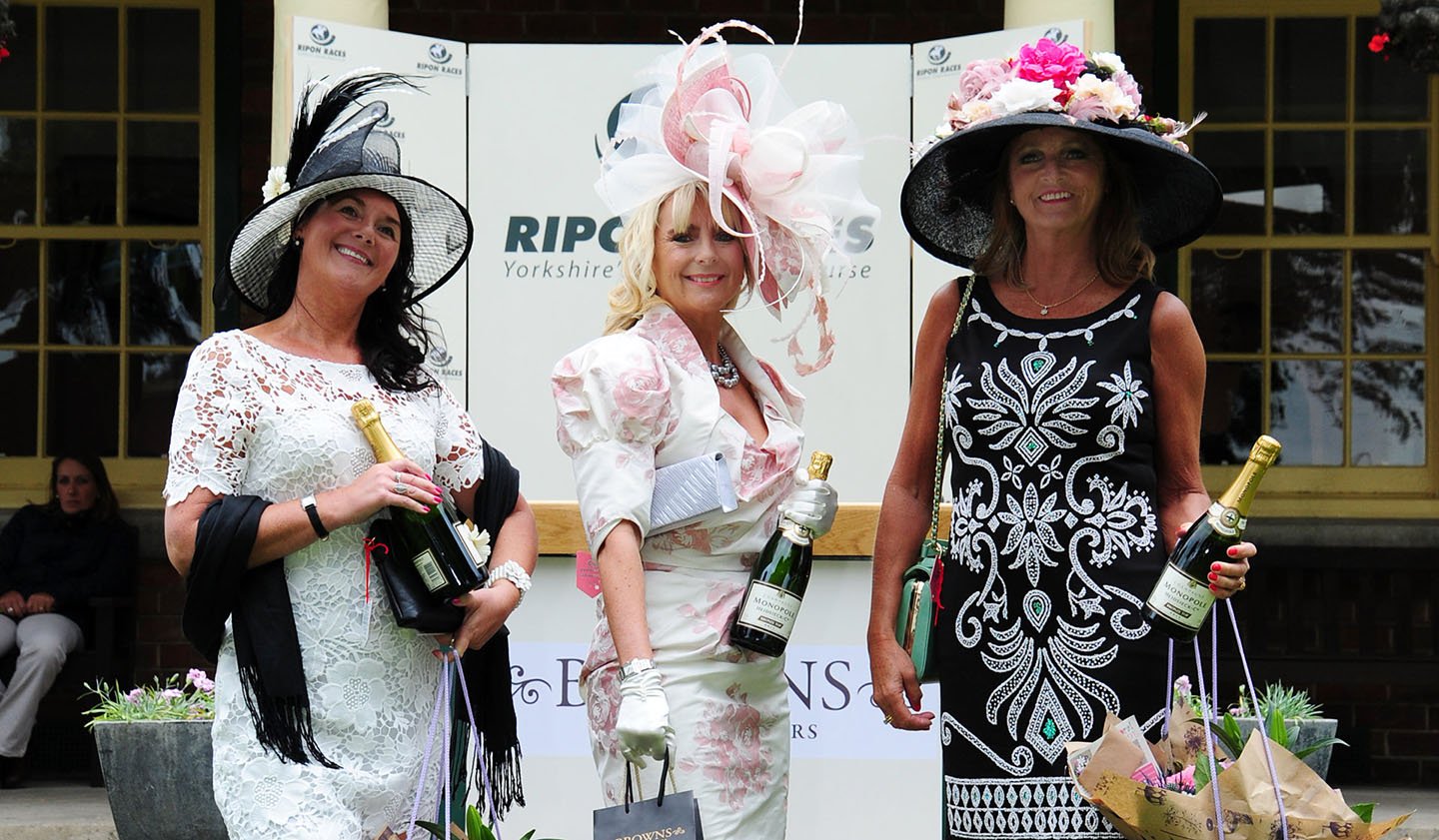 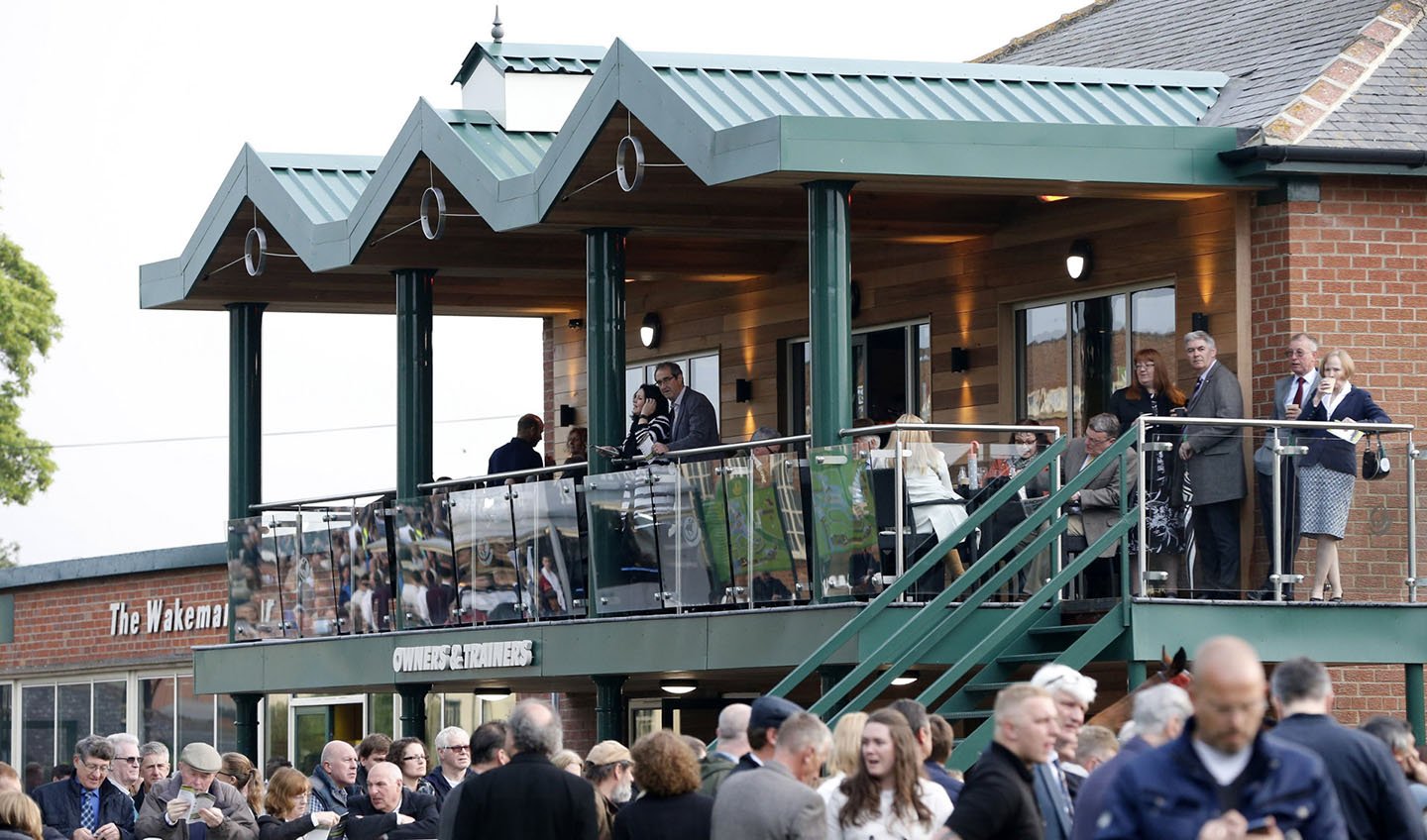 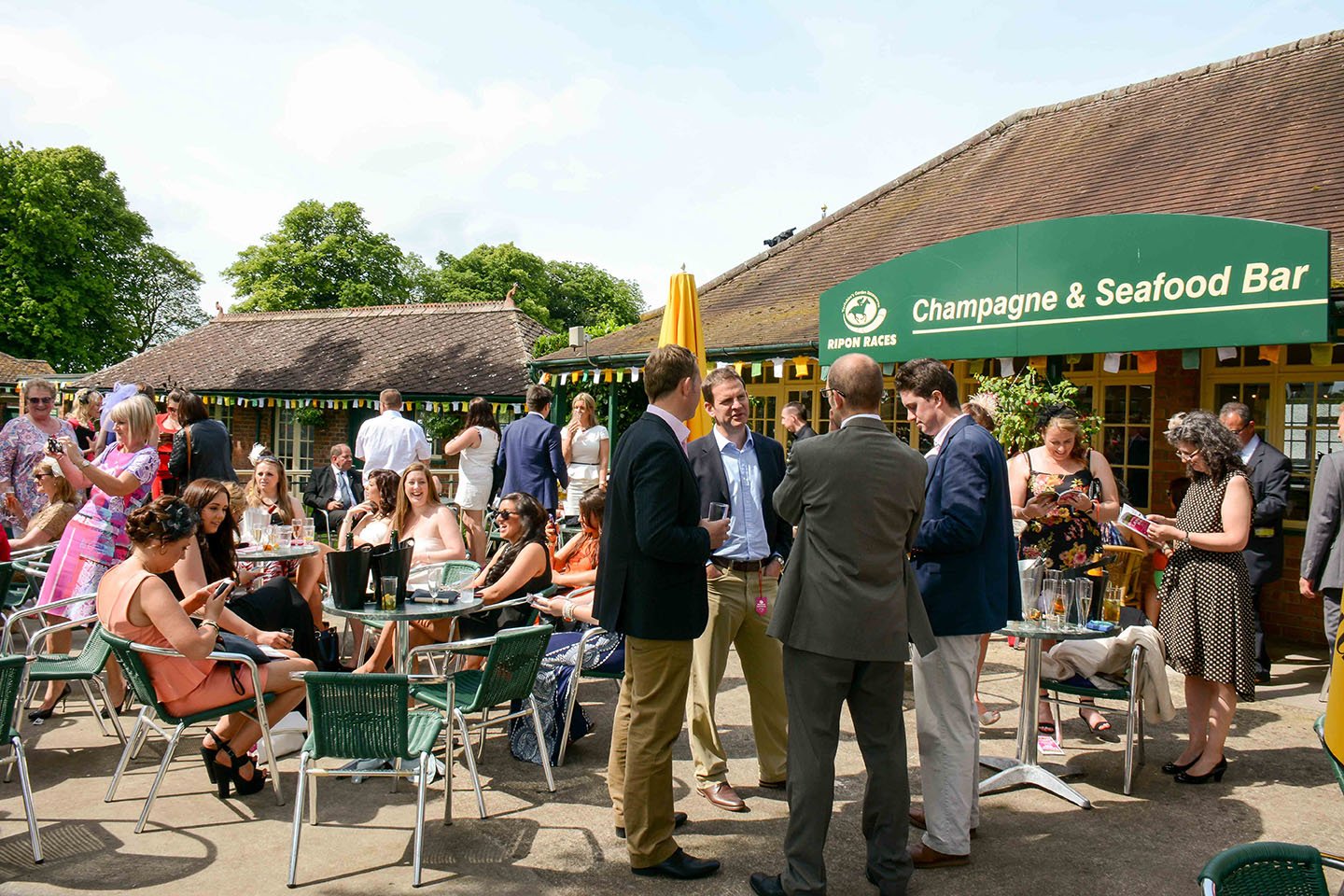 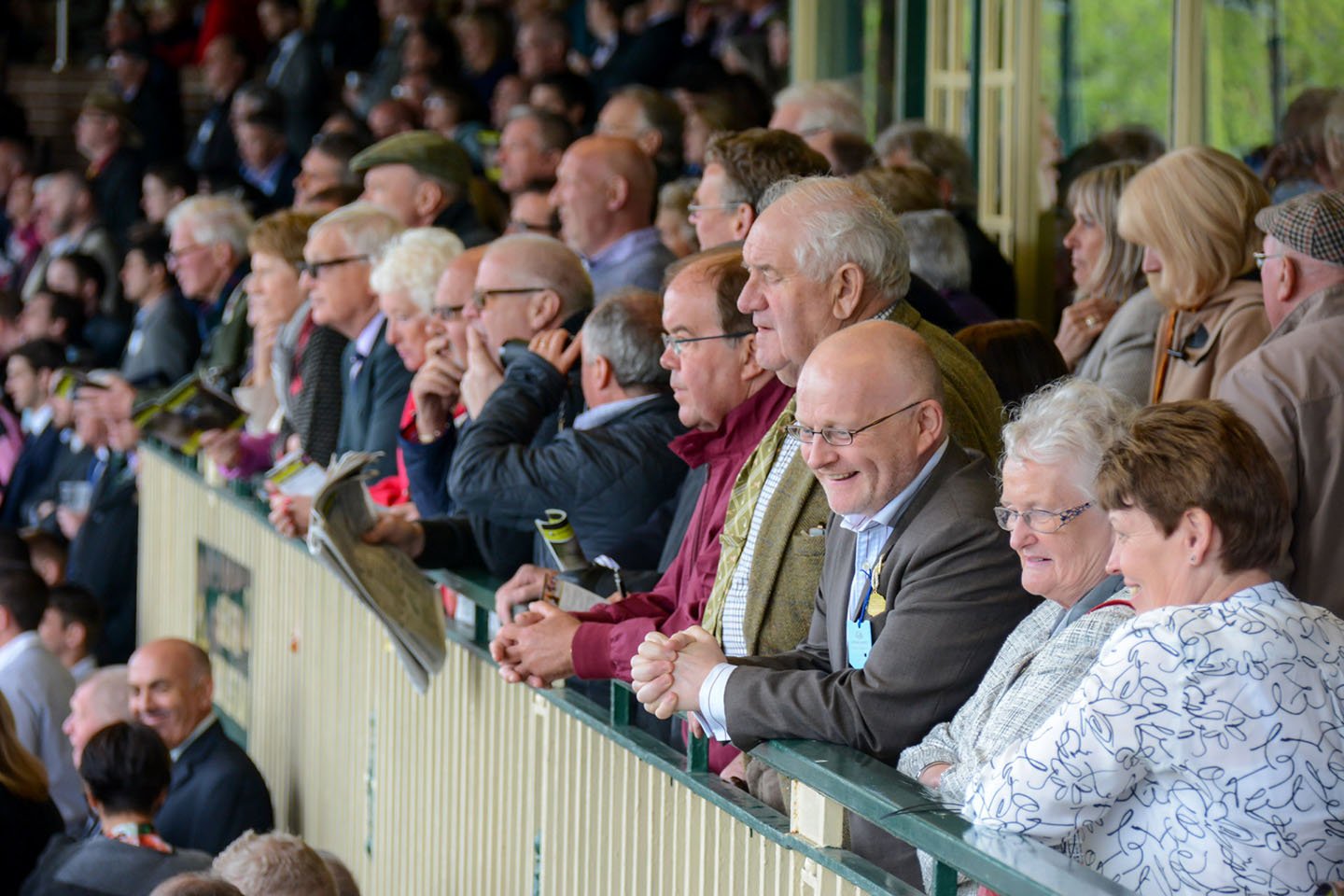 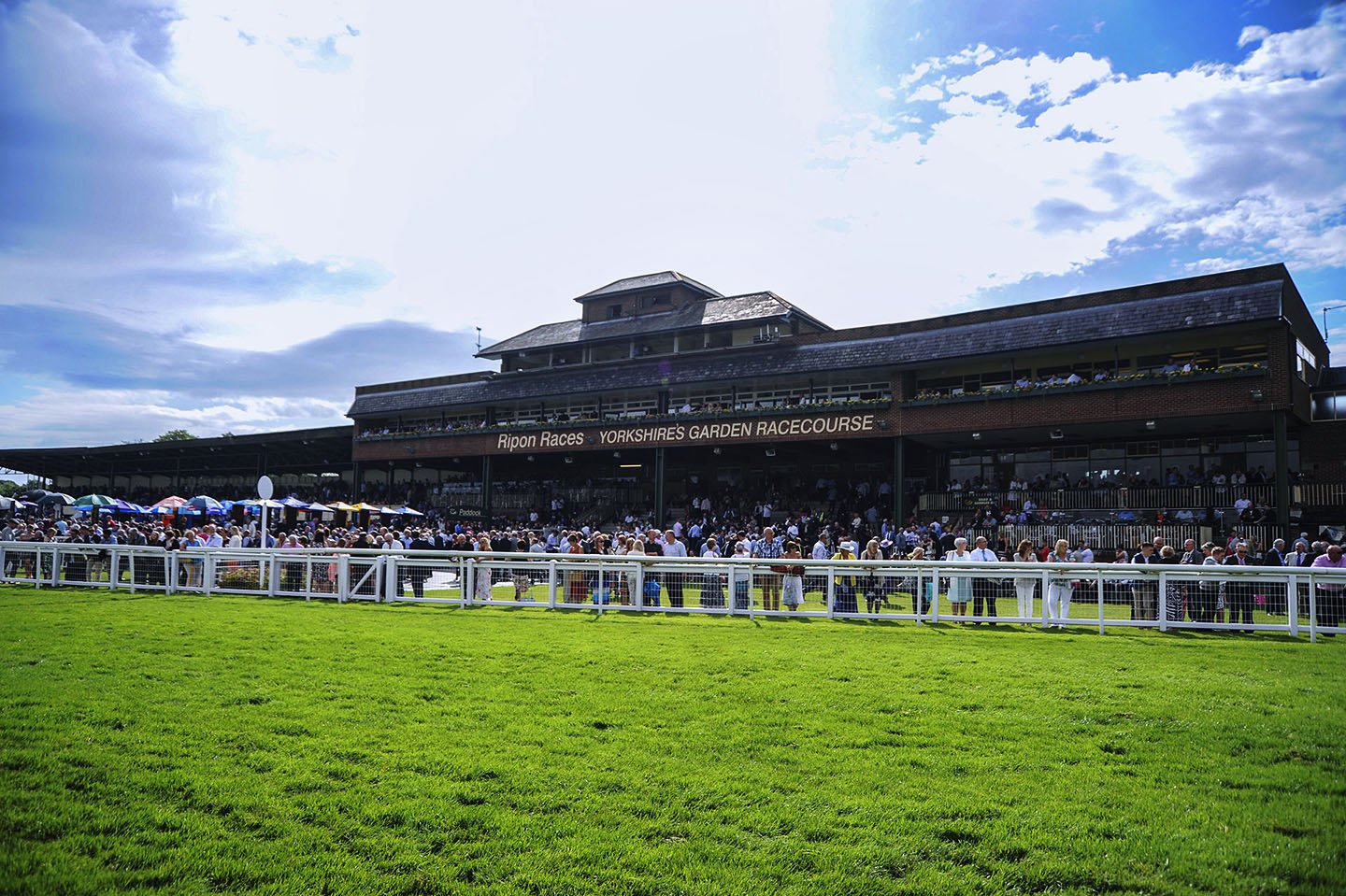