Discover a courtroom from the 1800s and learn about the Liberty of Ripon.

Guilty or not Guilty? Reach your verdict. Explore the Courthouse Museum, read the stories of the accused and learn about what happened to them after sentencing. Discover what happened in a courtroom in the 1800s at the Courthouse Museum and learn about the Liberty of Ripon. Experience standing in the dock and waiting for your sentence. Our elegant Georgian Courthouse remains virtually unchanged since it was built in 1830. Following closure of the Magistrates Court in 1998, it was opened as a museum a year later. In 2005, its interiors were redecorated in the original colour scheme used when the building opened at Michelmas 1830. The permanent display offers an illustrated history of the use of the Courthouse, suitable for all ages.

The museum is housed in the former Quarter Sessions Courthouse built in 1830 to replace its medieval predecessor and the interior of the courtroom has not changed much since then. After Quarter Sessions ceased in 1953, the court continued as a Magistrates Court until it closed in 1998. The building is an important part of the museum.

In the museum
The museum consists of three rooms: the Jury Room, where there are a pair of Halberds displayed on the wall. These were carried during a ceremony to open each Quarter Sessions in a procession of Magistrates with the Gaoler and Master of the House of Correction. Also on display are books containing not only the statutes which the court had to follow, but a host of Justices’ Manuals and Guides from the 18th and 19th centuries. These contained advice for the Justices about criminal matters and also their duties as supervisors of the Poor Law, taxation, public health and all aspects of local government.

In the Justices’ Retiring Room there are portraits of many past magistrates including Charles Oxley who served as a Justice from 1811 to 1873. He was the first Chairman of Petty Sessions, supervised the Poor Law as first Chairman of the Poor Law Guardians and was a member of the committee responsible for building the Prison in 1816 together with this building in 1830.

In the Courtroom are the seats for the Justices raised in a high position over the rest of the court. In the well sat the Clerk to the Court and any advocates representing the defendants. The three boxes facing the Justices are, left to right, two docks and the witness box. Imagine having to stand so close to an accused person while giving evidence for the prosecution. From these boxes men and women were fined, sentenced to hard labour and transported to Australia.

Behind the dock are the benches which were occupied by the township or parish officers in attendance – Constables, Surveyors of the Highways and Overseers of the Poor. The strange box in the centre is where defendants in custody awaited their appearance before the bench, having been brought up from a cell below. The roof over this holding box was placed there to protect prisoners from missiles thrown down from the public gallery behind! 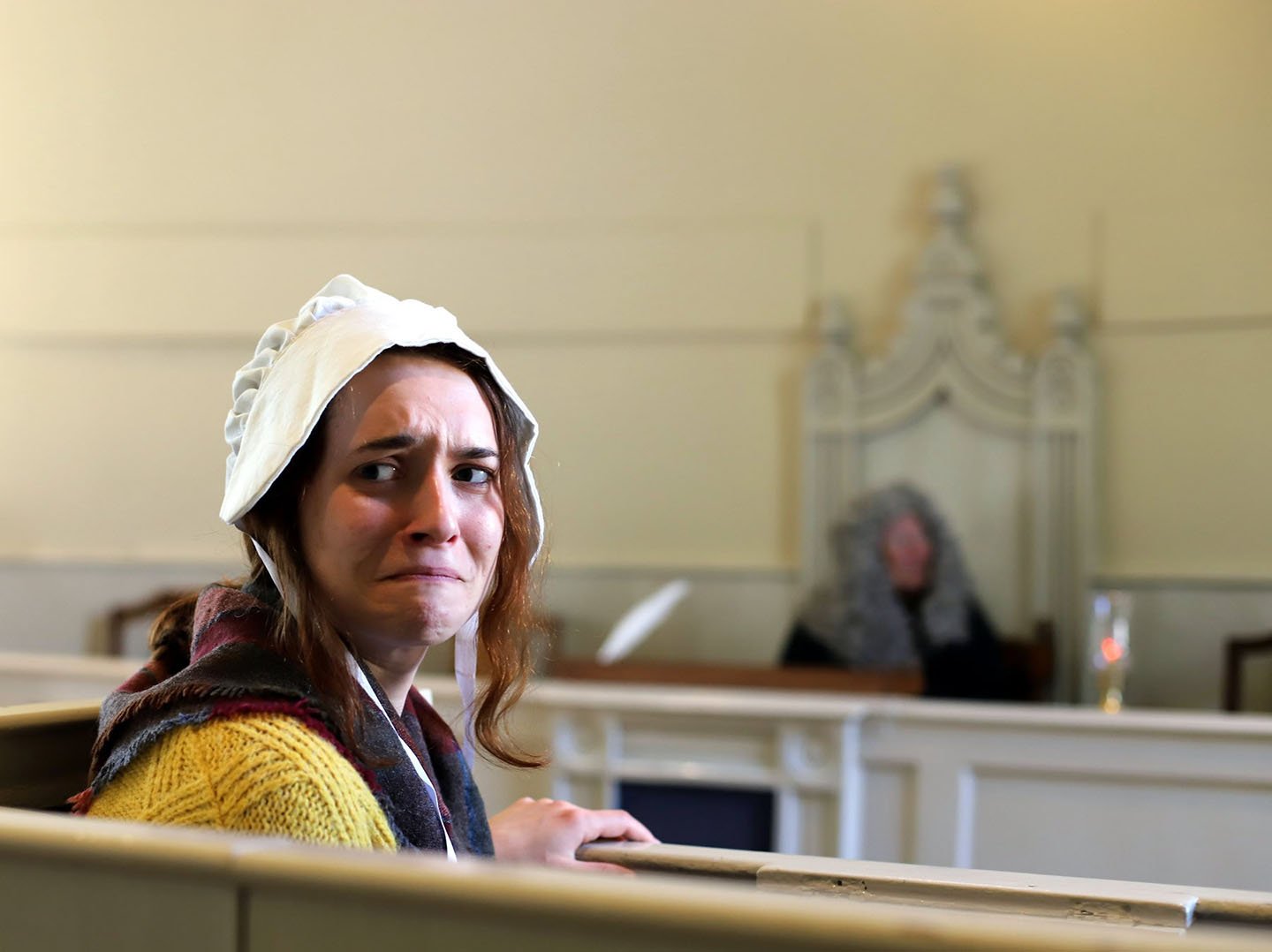 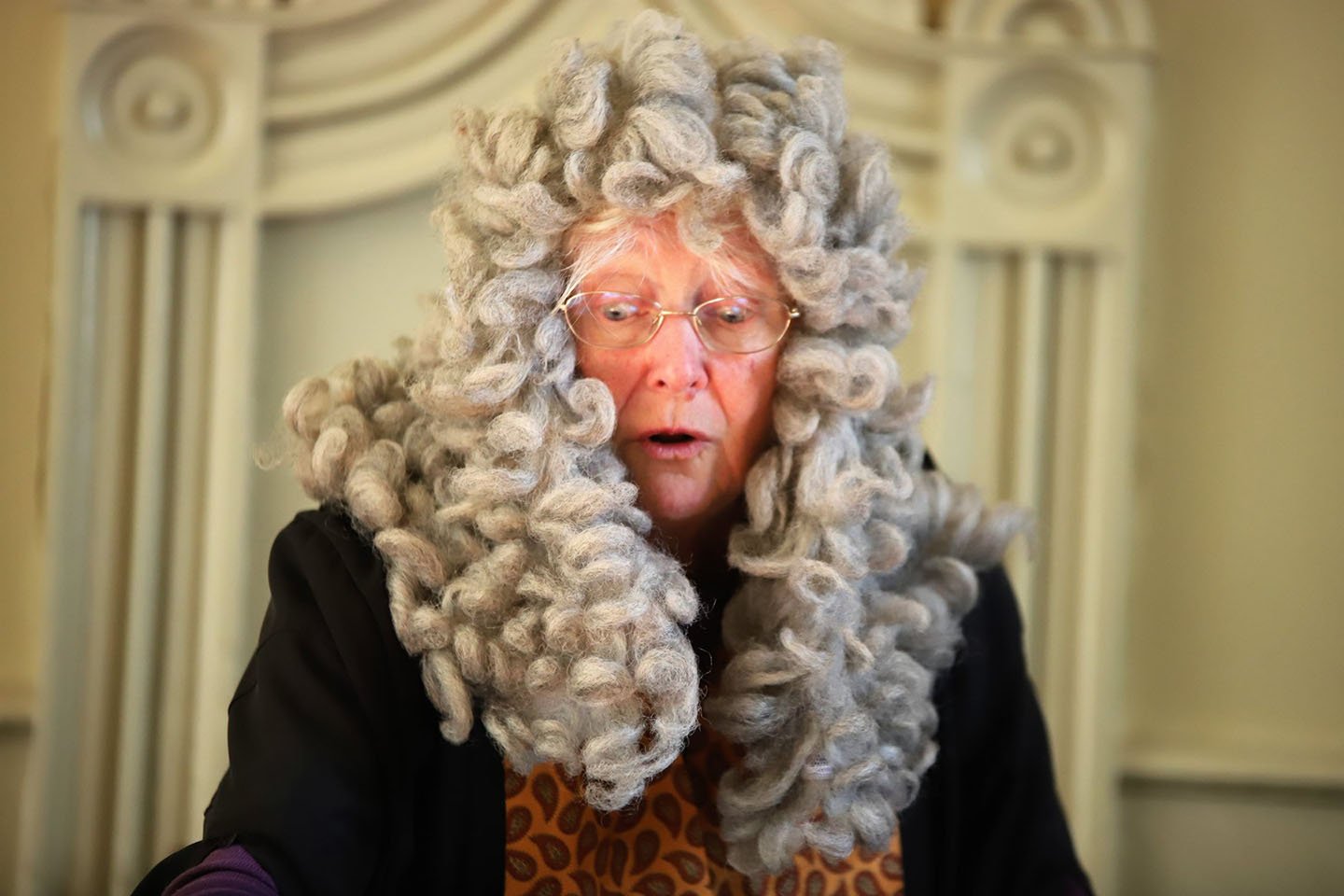 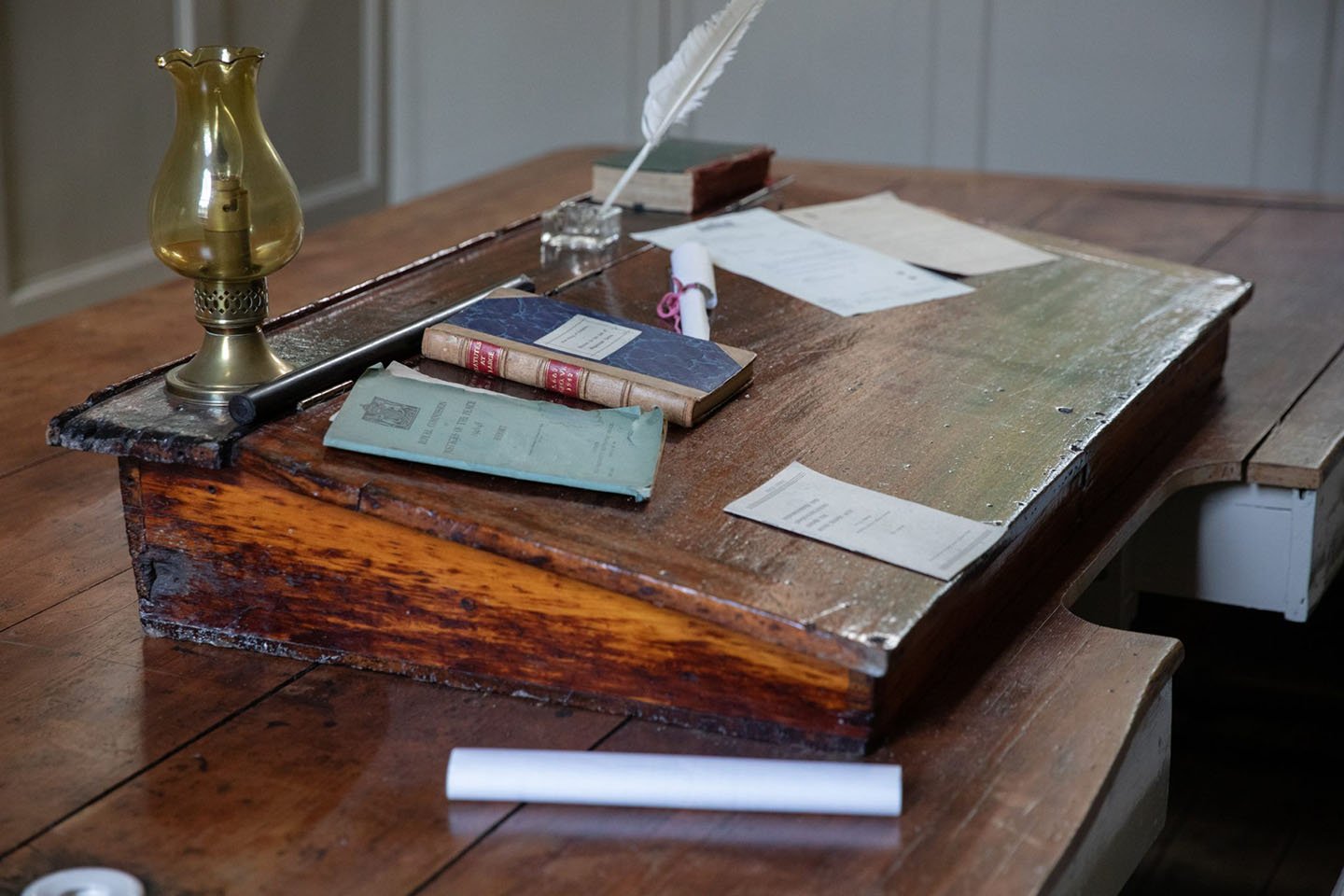 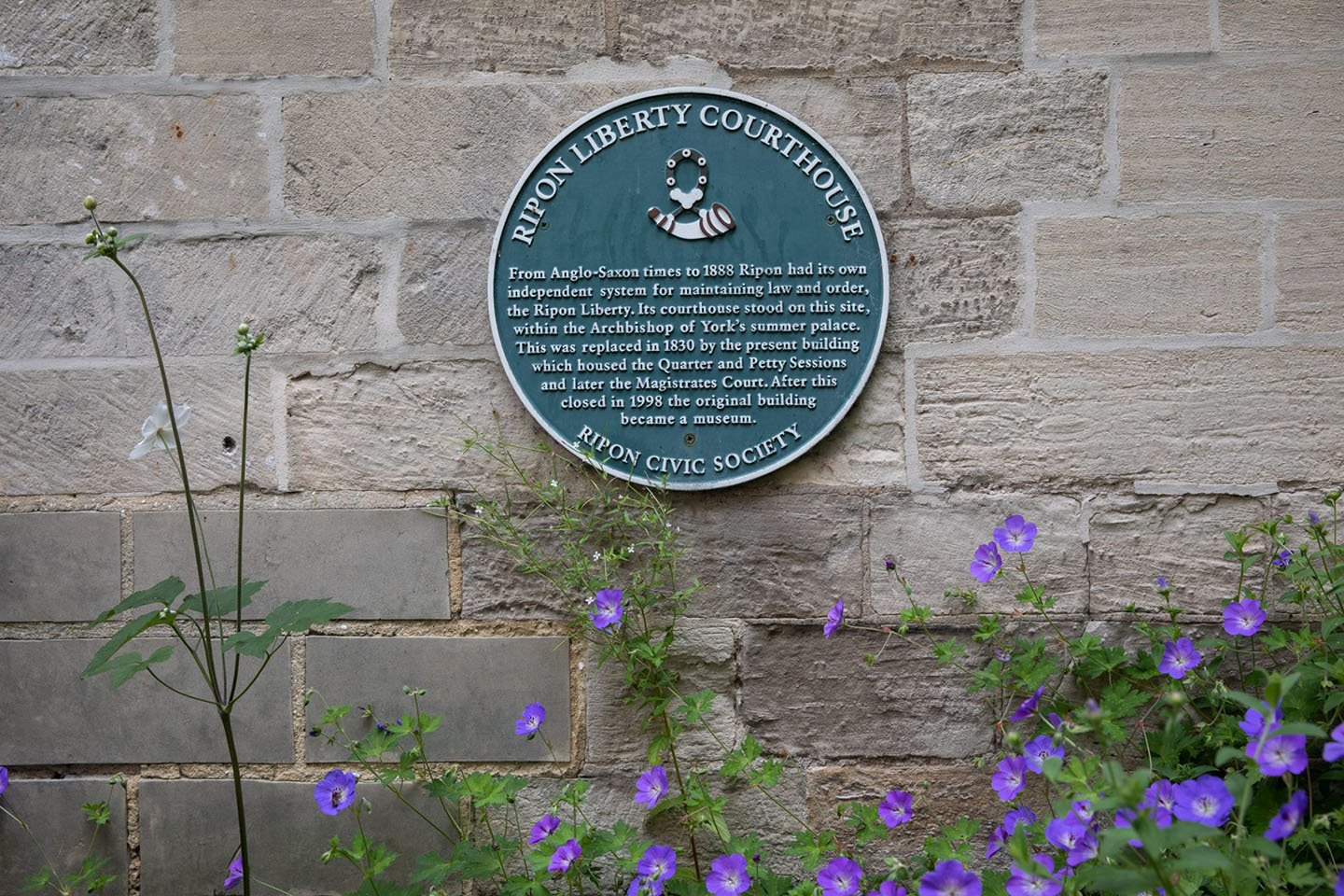 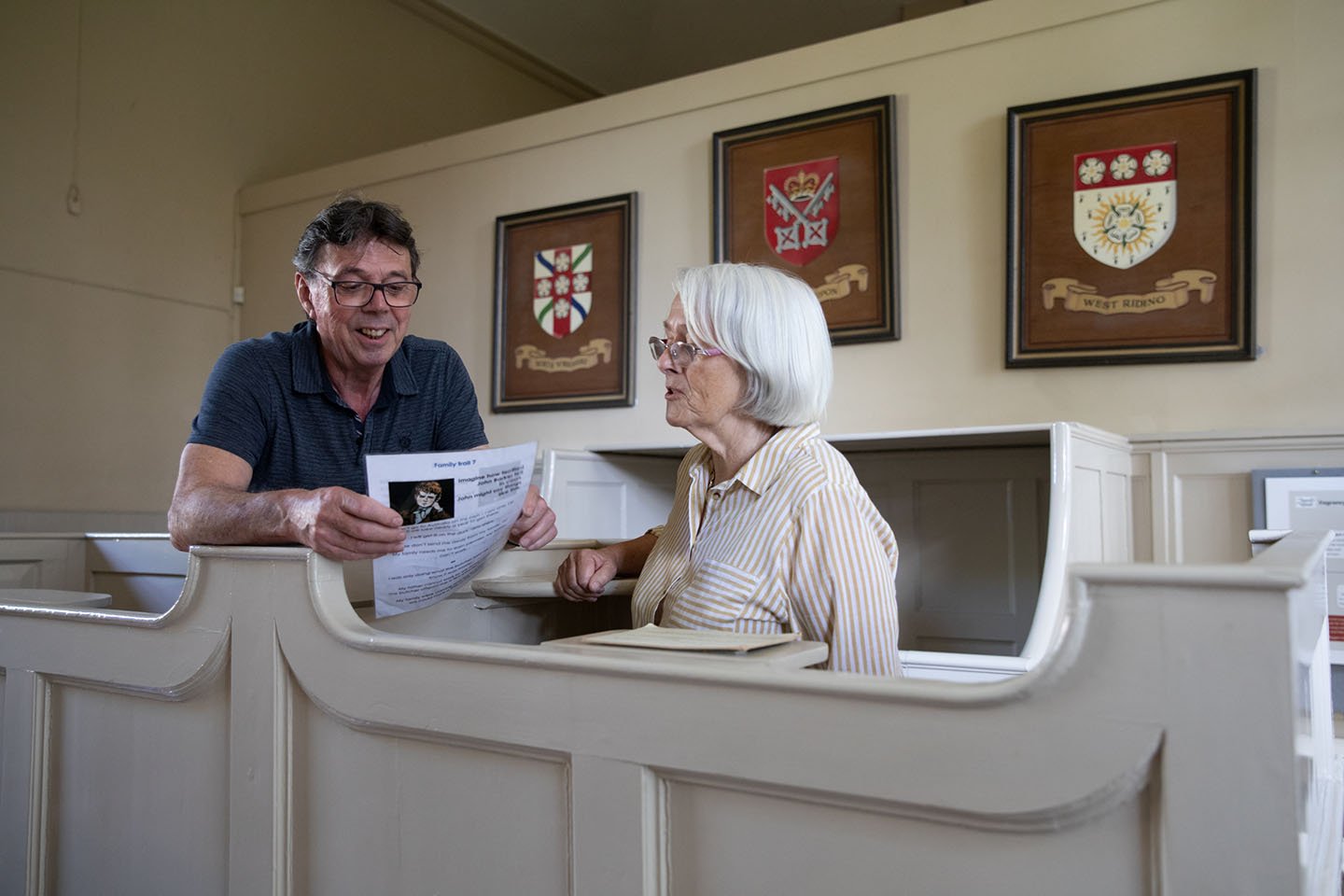 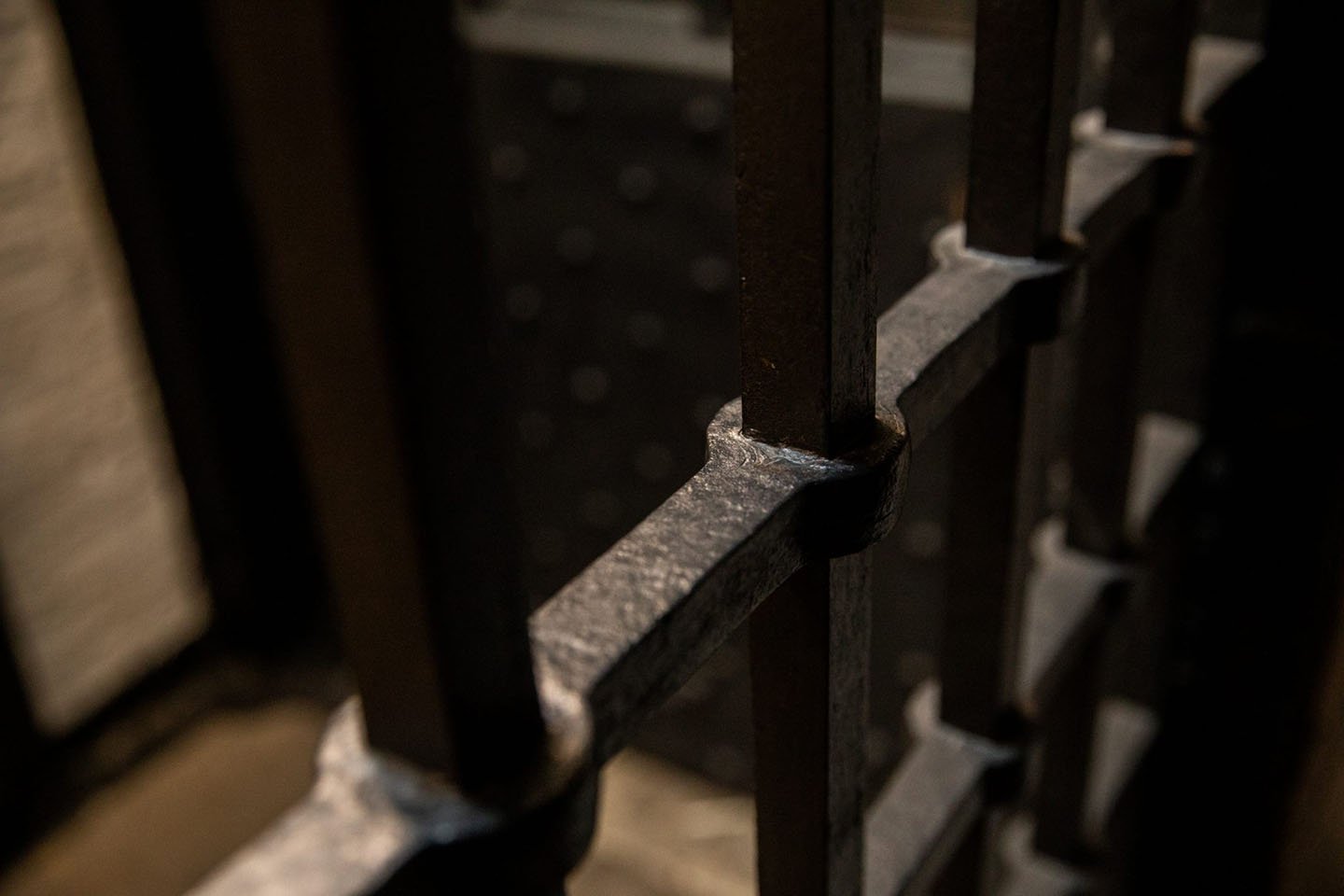